23rd February was the Festival of Terminalia in the ancient Roman calendar. A celebration in honour of Terminus, the God who presided over boundaries and the demarcation of properties.

The date is now marked by the Terminalia Festival, an international day of psychogeographic exploration, where participants are invited to undertake journey's on foot along invisible boundaries of their choosing.

I participated by wlking the 4km route of the former limits of the Medieval city of Haarlem in The Netherlands. Using a map based on the 1450AD layout of the city i traced a path along the outside of the former defensive wall - a structure which once served as a line between civilisation and wilderness.

Along the way I made photos of where the wilderness is once more attempting to regain its place in what was once fields and swampland. 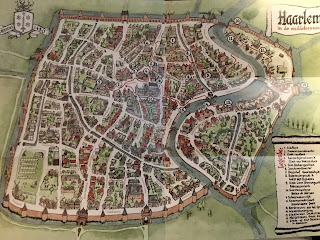 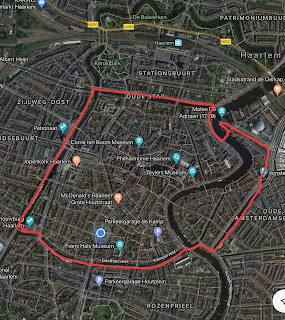 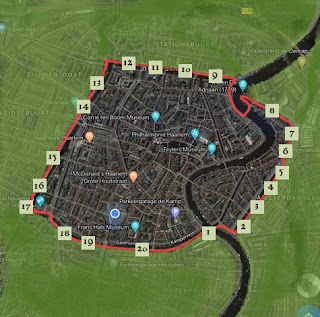 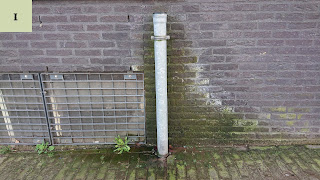 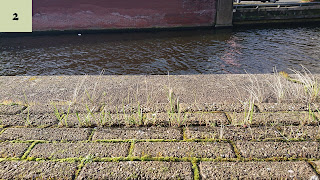 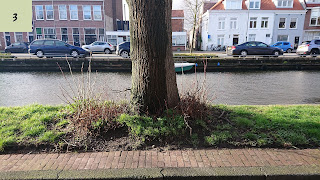 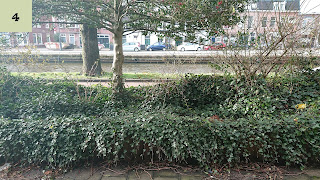 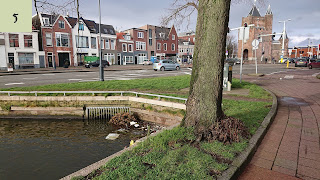 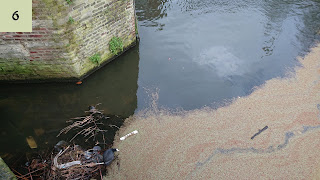 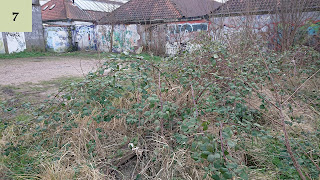 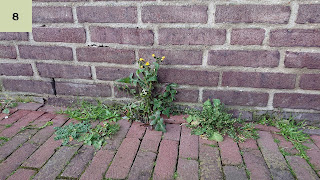 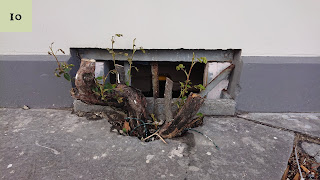 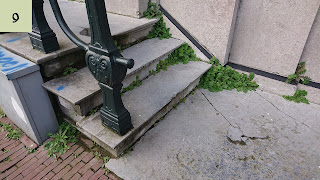 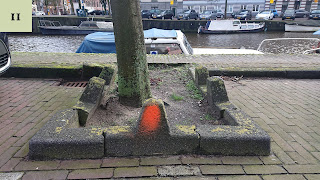 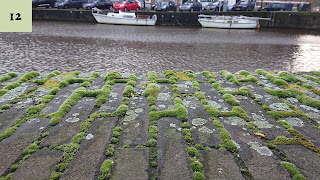 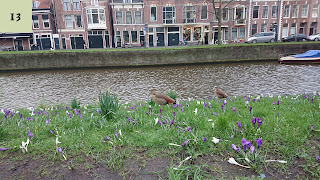 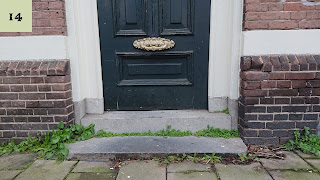 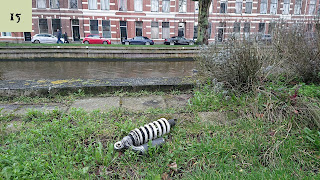 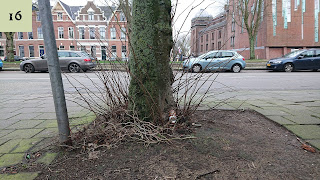 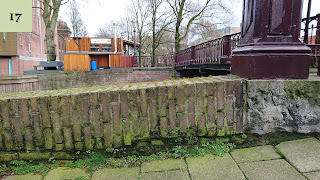 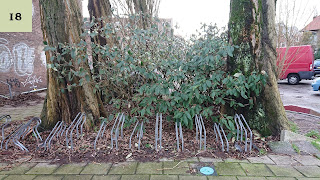 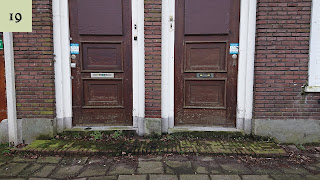 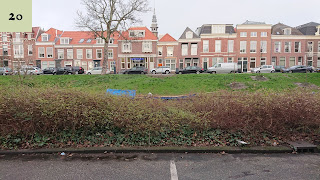